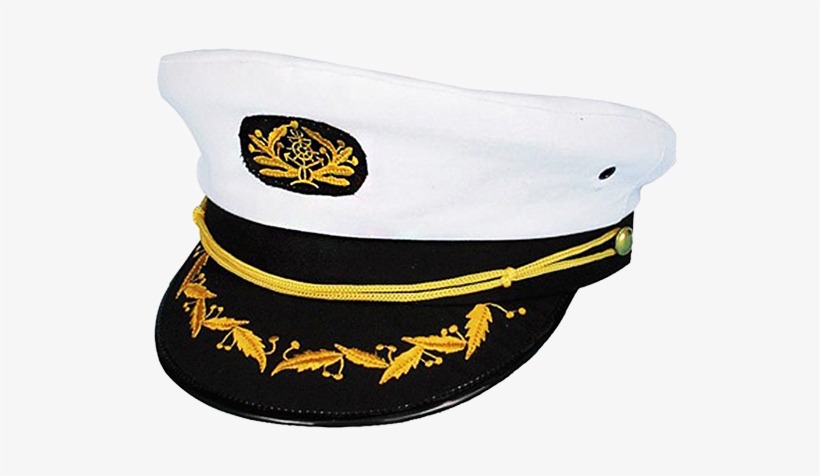 The sight of a sailor’s hat instantly brings up mental pictures of a fisherman or naval officer perched atop his ship, gazing out over the horizon in eager expectation of undiscovered land.

Sailors from all navies across the world wear distinctive caps called sailor hats. It has a tall crown and a low, rolled brim.

Traditional sailor headwear is typically a wedge-shaped piece of canvas or cotton. A tally and a streamer are common accessories on sailors’ caps. A cockade or badge are two examples of possible adornments.

The Background of The Sailor Hat

The Russian Navy was one of the first to adopt this design, modifying the classic peaked serving in the military style hat used by all branches of the military at the time into a shape more suitable for life on the sea.

Similarly, the Russian army adjusted the hat and came up with the current forage cap for their ground troops in about the same period.

The wide-brimmed blue entered service in 1852 and remained in use until April 1, 1963, when the more recognizable white hat was adopted. A lack of raw resources, particularly cotton, hampered the production of the flat black hat.

As a result, sailors could perfect a more breathable canvas cap. Afraid it may compromise security by revealing ship movements to the enemy, the original “tally,” an embroidered headband stating the ship’s name, was phased out in January 1941.

In the mid-1800s, officers and enlisted men in the British Royal Navy began using round hats with a tally headband. This fashion trend was codified in the “Uniform Regulations and Boys” of 1857. The traditional blue hats were made for the summer with a white cotton duck.

However, in 1930 a new style featuring a fixed white duck crown was debuted in tropical areas, followed by a modified blue version the following year. The April 1940 rule prohibited wearing white hats in “home territorial seas” everywhere in the world for the duration of the war.

Foreign Navies From All Over The Globe

Around 1848, the French Navy began using the “Bachi,” named for its tall crimson flagstaff. Originally, the cap was a casual alternative to a formal leather hat worn upside down. The hat has maintained its status as a fashion accessory into the modern day.

On March 29, 1939, the Belgian Navy began wearing a variant of this design, distinguished by a light-blue pompom and trailing ribbons.

Currently, sailors from Bolivia, the Philippines, and Venezuela don a white canvas hat with an erect brim commonly referred to as a “Dixie cup” due to its resemblance to the kind worn by U.S. Navy personnel.

Hollywood films frequently include sailors in non-military settings like bus stops, railway stations, and airport terminals, so it’s not surprising to see sailors’ caps pop up as props in films set during World War II.

While the Prince of Wales sported a conventional naval supply wide-brimmed hat with a slightly rounded crown in the 1840s, several sailor hat forms were adopted as part of the civilian street dress in Britain a decade later.

What Is Dropshipping and How Does It Work?